The prompt words were Spirit & Flight.

Provided by Me this week, but Sian has awesome ones for #14.

This week people were mostly reflective it seemed. Some of course did take the fun of the words, as I was hoping they would. It is the month of Halloween here in the U.S. of A. and I thought perhaps people might go for the spook factor.

My Picks This Week

Tale of two Tales: KiwiBee with “Mere Mortals” did well using the middle line to create the two sentences of some contradiction.

Humorous Haiku: I think I will go with Ruth’s “Frequent Flyer” with an honorable mention for Elizabeth’s comment on it. I also found Florence T’s “Earthly Pleasures” fun.

Good Harmony of Image and Haiku: Ellie with “Ready to Flee”. KiwiBee with “Mere Mortals”.

Look For A New Badge When #14 Comes Out

Let’s start the week off with our first time participants in order Haiku was submitted:

A lot of comments on Serins’ first attempt at Haiku. Several of our regulars enjoyed it and encouraged her to continue doing more. 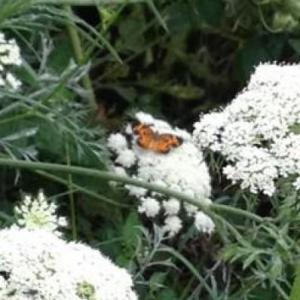 A very calming Haiku from our first time participant.

Angie Does Until She Doesn’t

A very nice and personal Haiku from Angie. I once again encourage you all to go visit and read.

I enjoyed the Haiku but her photograph used is perfect and just absolutely perfect for her Haiku.

Now for our Regular Celebrity Haiku Heroes in order they submitted:

A very good conversation between Colleen and Hugh in her comments.

(Visit her site and see her daughters and her together.)

Several comments for Ruth’s first offering to the prompts.

I really enjoyed Elizabeth’s comment on the site as well as the comments on the challenge post.

Finale to an Entrance

Becca agreed with me in the comments!!!! I feel validated. 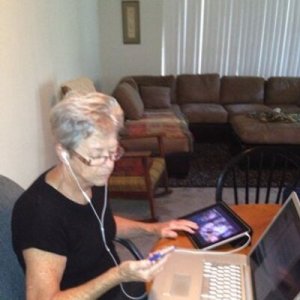 Our two literary angels inspired some nice comments this week for sure. 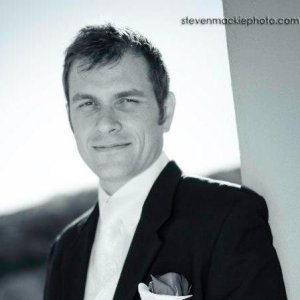 Cyril’s offerings always start a conversation between he and I, but this week there were several other exchanges. A very good offering, if not a bit tardy for our student poet. (Yes, I went there, Cyril. “Had a couple of exams yesterday so I’m a bit late.” Some excuse.) 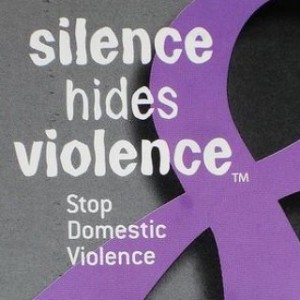 Everyone, you should check this one out. Not only do you get to see the most recent offering, but she has all of the challenges below it so you can see everything. Her Pinterest images are also great to check out for her Haiku offerings. 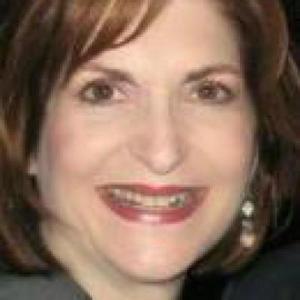 I love the image used this week. Brought thoughts of when I was a kid to me.

A Haiku with a very good message that many should live by.

Something I have been thinking of a lot lately.

Made me think a lot.

Haiku: Wings of the Spirit

A very inspiring and somehow reassuring Haiku for some.

The image is as good as the Haiku in giving the same message, I believe.

Excellent image to Haiku. You will love the photography for sure.

Love the image that matches the Haiku so well.

Remember if you want to follow me in the various places I happen to be, just click one of those buttons over on the side at the top.